An Introduction to Workers Compensation 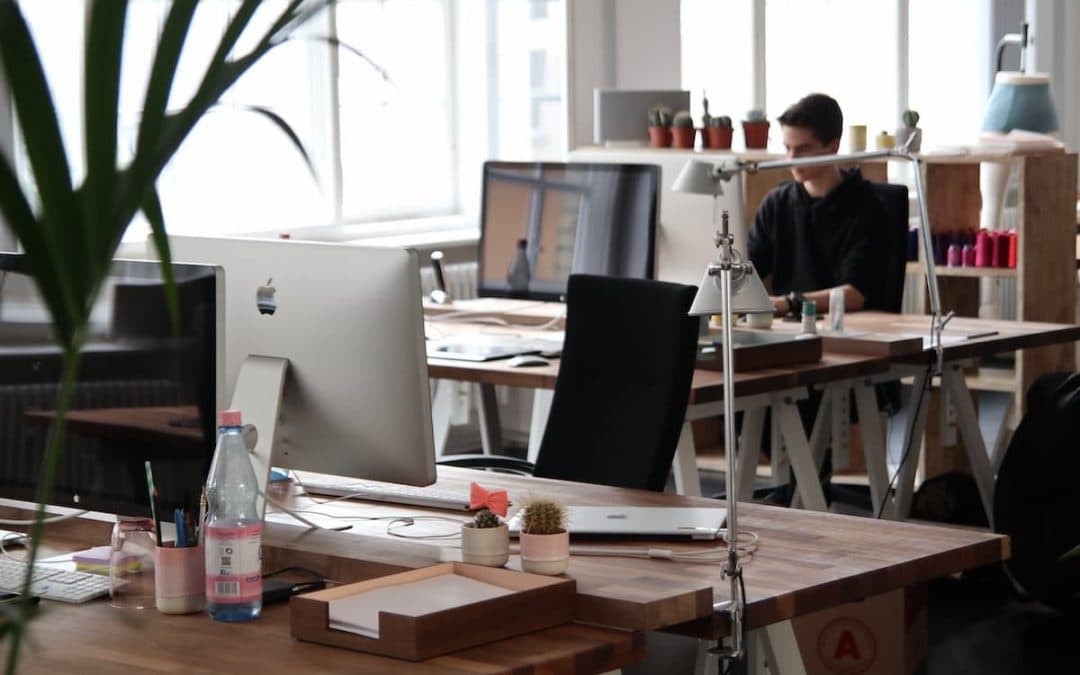 Workers compensation is afforded to workers when their employer’s negligence has resulted in them being unable to continue work, temporarily or permanently. When negligence causes injury, disease and/or a loss of earnings, workers are entitled to compensation.

Why Some Workers Are Worried About Claiming

Some workers get worried about making a workers compensation claim against their employer. This usually stems from fears that their employer will retaliate against their claim in time, either making working for the company intolerable or finding unlawful ways to dismiss them. These worries may seem exaggerated, but it is known to occur.

The good news is that if this does occur, those workers can again use the law to seek compensation. It should also be stated that many companies accept responsibility when workers compensation claims are lodged. Using professional lawyers can help you get the compensation you deserve.

Standard TTD payments are given to successful claimants and provide the worker with 60% of their contracted wage. For example, if you earned $3000 per month, you would still receive $1800. However, the percentage of your wages can increase depending on other factors.

Those that are married receive an extra 5% of their wage. In the aforementioned example this would mean an extra $150 per month. For every dependent child the worker has they will receive another 2%. Using our example again, this means another $60 per child will be paid each month.

Not all workers that claim workers compensation do so because they have completely stopped working. Some workers may still work but the injury may have caused them to reduce their working hours, and thus their earnings. In these cases, it is possible to lodge a successful Loss of Earning Power (LEP) claim and receive up to 80% of normal wages. At the other end of the spectrum, workers that can prove they are no longer able to work again may be able to claim for Permanent Total Disability.

Knowing what to claim and the way of doing it is best done with the help of Washington state lawyers specializing in workers compensation.

Choose us for Workers Compensation Claims